It's been announced that Collabro are to perform at the 3 day Betley Court Farm Festival, previously known as Junction 16 Festival for its 3rd year! 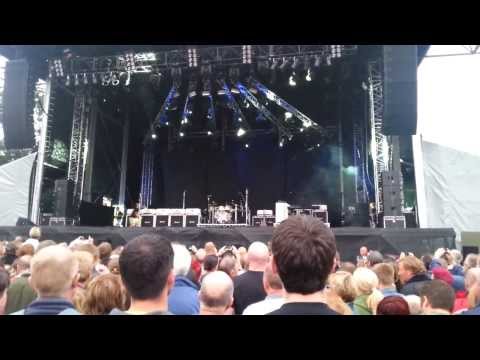 These photos were taken at Total Access Live where they performed 9th August last year which was at the same venue so it gives you an idea of what its going to be like!
Even though the guys look great in their usual suits its nice to see them looking more casual!  They sang Stars and Let it Go, the crowd sang along with them so if you want to do the same book yourself some tickets! Aww Thomas, you look like a rock star here!!!

It is a picnic concert where festival goers can bring their own hampers to the event at Betley Court Farm!

"We are thrilled to be performing at the festival, we've heard a lot about it" says Rich with Jamie adding "Friends and families can get together and have a great time while we entertain them!"

Betley Court Farm owners Jane and Frank Speed
Jane "Betley has proved to be really successful event for us and we want to build on that each year!"