So Collabro are currently recording their second album and we now know its called Act 2 or Act II or Act Two, there is no artwork yet so I'm just guessing!

They are using Morgan Pochin Music Productions and have recorded with Westend Gospel Choir!!

Here is a pic of the choir at the recording studio, Collabro are going to sound amazing with these gospel singers!!  Really hope Collabro give us some clues as to the track list very soon!! Here's a pic of the producers with Alfie Boe so it looks like Collabro are in good company!!

Here are a couple of tweets from Morgan Pochin....no pressure then!!!

Morgan Pochin @morganpochin · Mar 26
People appear to have already bought new @CollabroGlobal album, had better get on and finish it...

Morgan Pochin @morganpochin · 3h3 hours ago
And today it's @MichaelCollabro and @JamieCollabro followed by @RichardCollabro to reassure those who've already bought the album...

This is a pic of Michael with Collabro's stylist Frank Strachan, he styled the guys for the Stars Special Edition cover! He has also worked with The Saturdays and on X Factor! 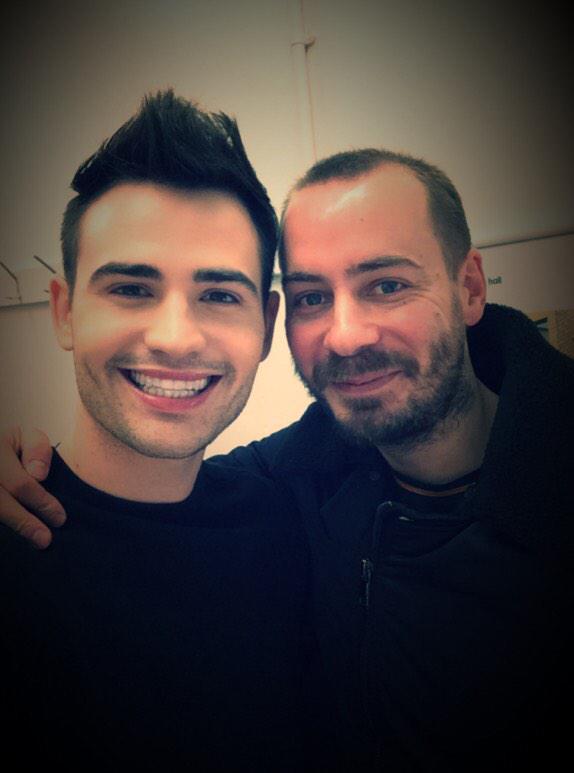 Michael sent this tweet during the album artwork shoot! 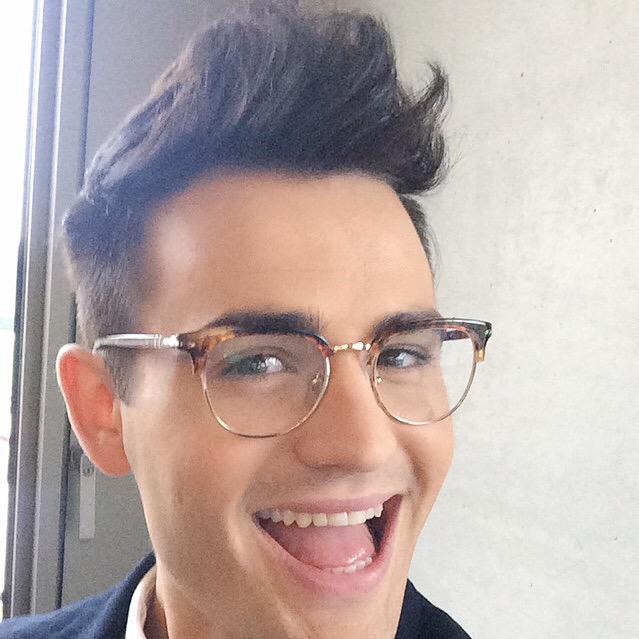 Here's a pic of the guys at the shoot, 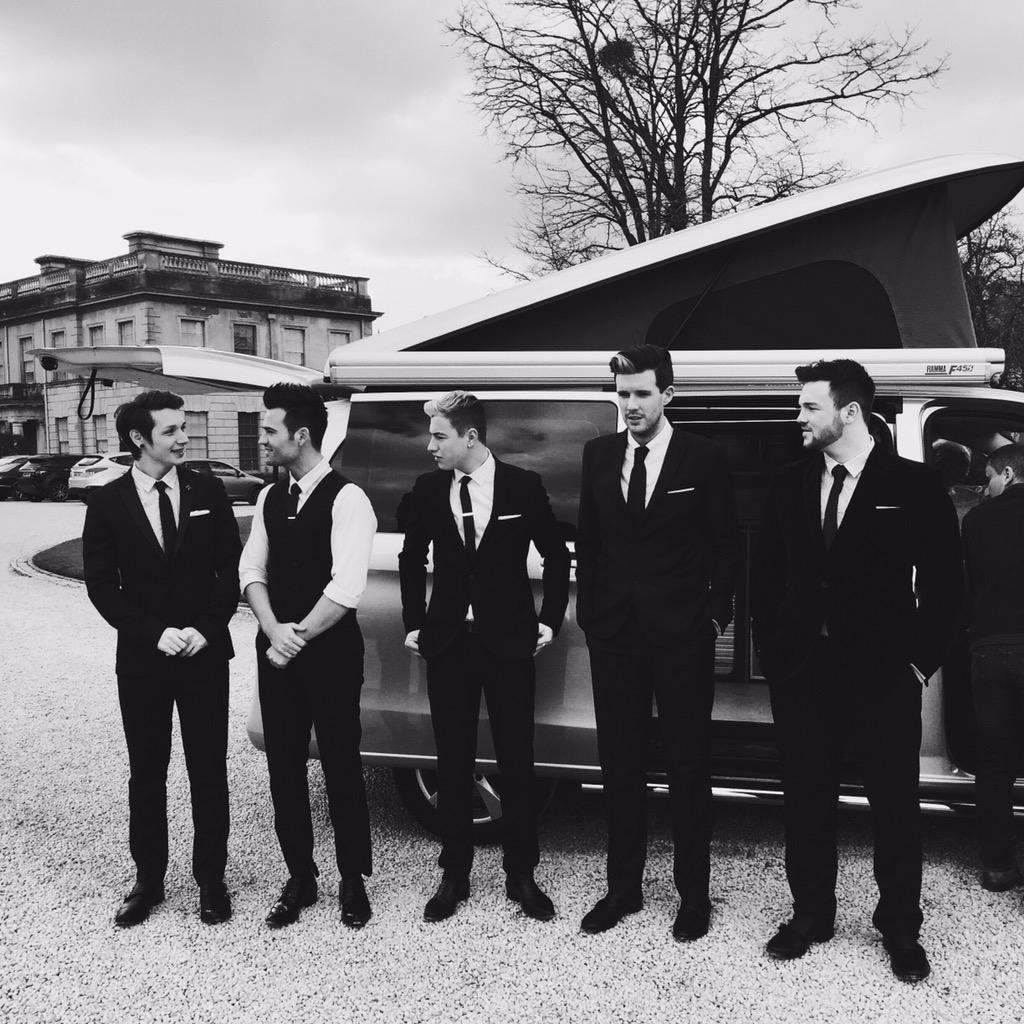 Bryony Blake was the make up artist for this shoot, she's worked on lots of TV shows including This Morning and Strictly Come Dancing!!  I would love a make up lesson from her!! 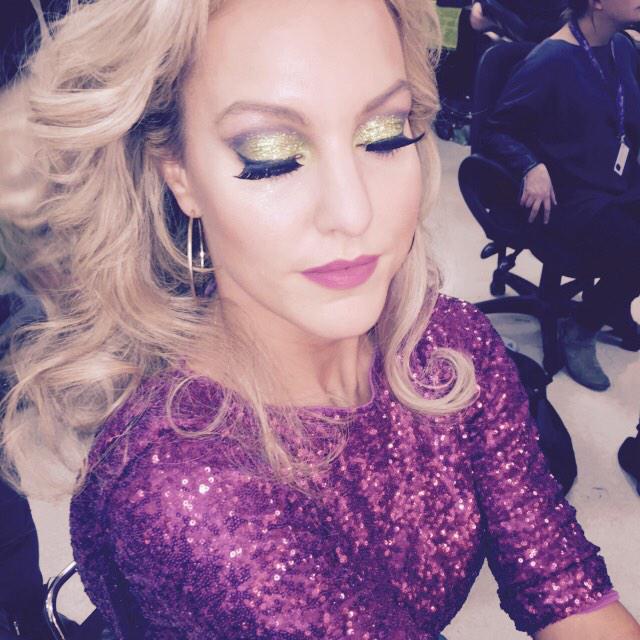 Thanks for the update Anna! Look forward to more info our boys will hopefully give us; at least some hints! Can't wait to hear more! Hope you are having a great day! Our FAB 5 have been busy...in a good way! Countdown continuing...